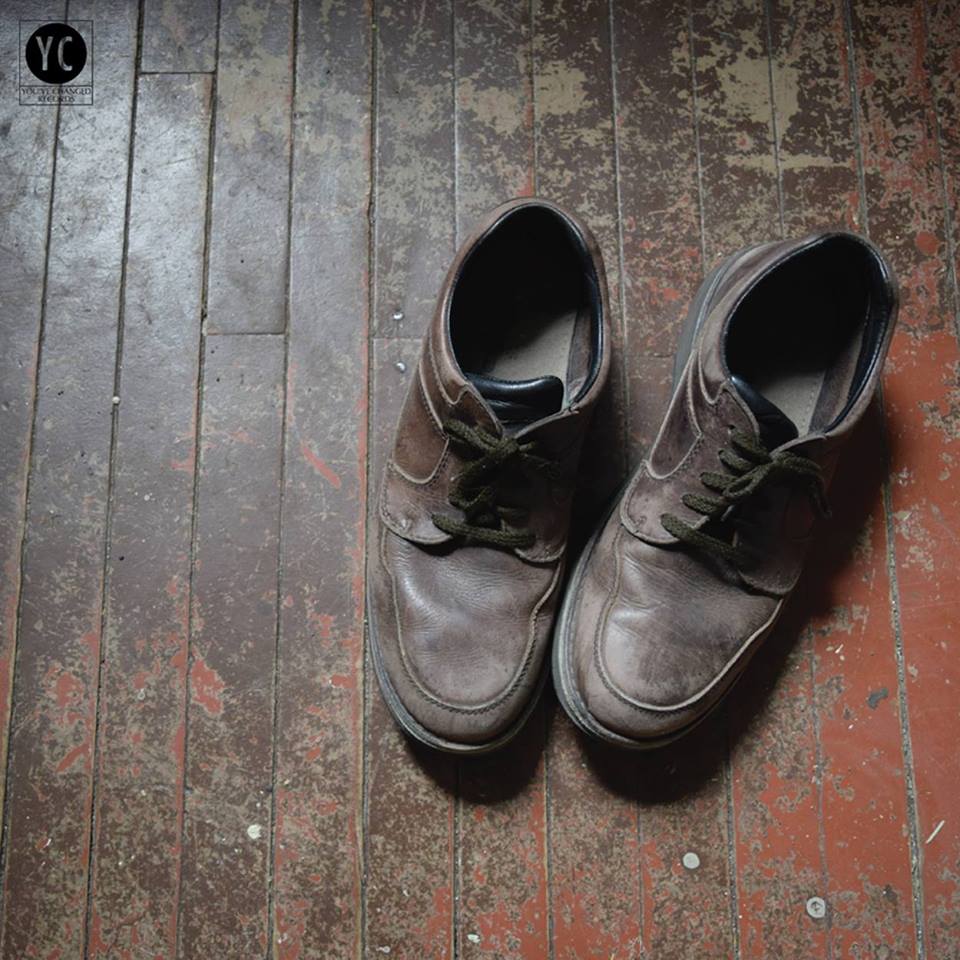 RICHARD LAVIOLETTE (Album Release/FULL BAND PERFORMANCE))
“Taking the Long Way Home”
Singer-songwriter Richard Laviolette is releasing his fourth full-length album. A record to warm the heart as well as the dance floor, Taking the Long Way Home draws on all the grace and grit of the country music his childhood was steeped in. Laviolette’s well-honed chops and deft, masterful lyricism create a container in which to explore resiliency in the face of change, illness and death. Weaving together humour and despair, these songs are, as he sings, “full of grief and praise; stories we all know.”

JESSY BELL SMITH (SOLO)
Jessy Bell Smith specializes in Garage Gospel and Stairwell Arias. On her most recent album “The Town”, Jessy Bell Smith explores being an old soul in an old town. Each song is a recollection, a reminiscence of a faded story. If a person can be haunted by kind spirits, these are their voices singing for you.